Kicking off with intense guitar riffs and the raspy punk-esque vocals of frontman Kane Bulleyment, ‘These Kids’ is an instantly likeable song, aided by a lyrical topic that resonates with multi-generations of listeners (although quite ironic in the band themselves, are indeed doing something). 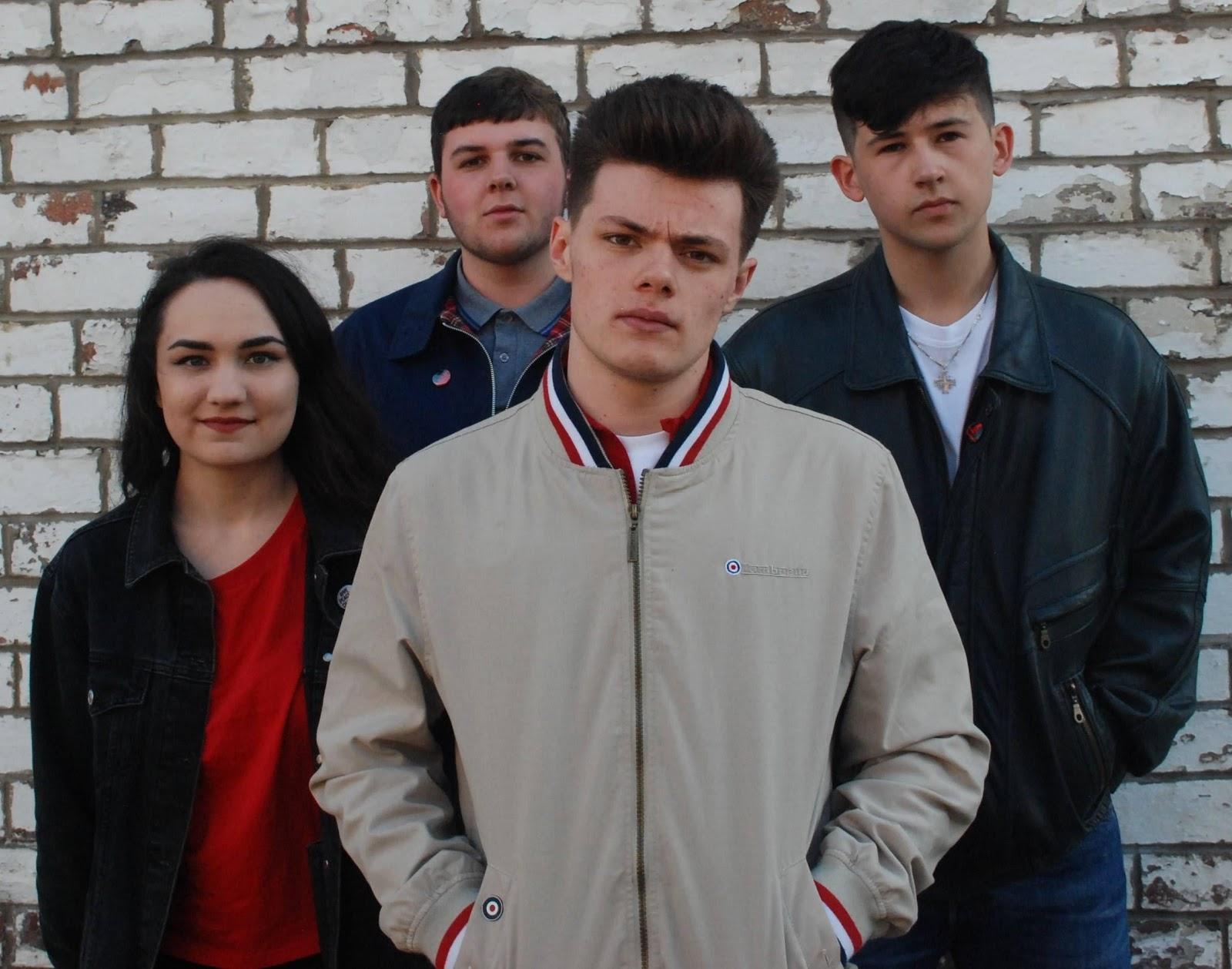 Linking into an undeniably catchy and rebellious chorus (think late 70’s punk combined with 90’s Britpop) and later followed by a strong guitar solo to end the song, it’s easy to see how they have attracted the interest across radio and social media to date. It’s impressive to see an established video to accompany the song too, evident that a high level of thought and work has gone into the release.

A two minute and forty seconds almost-perfect composition showing not only maturity beyond their years, but the different elements of songwriting the band is capable of following on from their first single; ‘Difference In The Same’.

Having the support of Steve Lamacq following airplay on his BBC Radio 6 Show and recently performing live in session on BBC Music Introducing in West Yorkshire as part of Alan Raw’s show, the band are definitely a ‘one to watch’. In fact, underline it, highlight it and circle it.

It promises to be a cracking night with The Sheratons supported by What Howls, The Transmission and Baby James & the Steam Machine.

Tickets are £6 and available from See Tickets and Crash Records.

Watch the video for ‘These Kids’ here.